Hey guys, this is the other province in Indonesia... 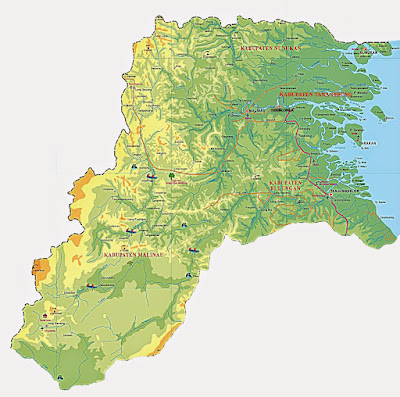 Tari Jepen is a dance which is accompanied by tambourine  with songs nuances of Islam. Clothes that used a yellow shirt and green, dancers amounted to 2 or more couples (women and men). This dance is dominated by the movement of the foot. 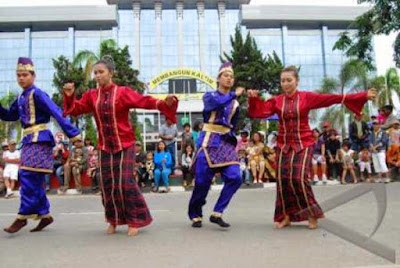 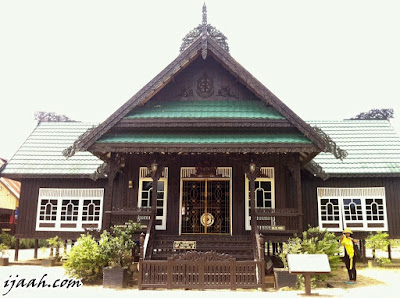 Mandau is the traditional weapon of North Kalimantan. It is a kind of machete and long-shaped, made of materials selection taken from the mountain rocks containing iron. This weapon decoration in the form of hornbill feathers or human hair, placed in the upstream of Mandau and made of horn or wood. 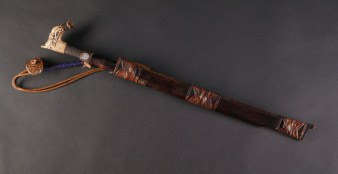 Pakaian Adat Dayak is the traditional costume of East Kalimanatan. Men is wearing a sleeveless vest and knee-length cloth wrapped. Head man wearing some sort of hat decorated with bird feathers. Women ear a sleeveless vest and short skirts. The vest was there some kind of pattern typical of Borneo. While his head wearing a hat with a unique decoration.

There are some traditional music instruments from North Kalimantan, such as Gambang and Babun.